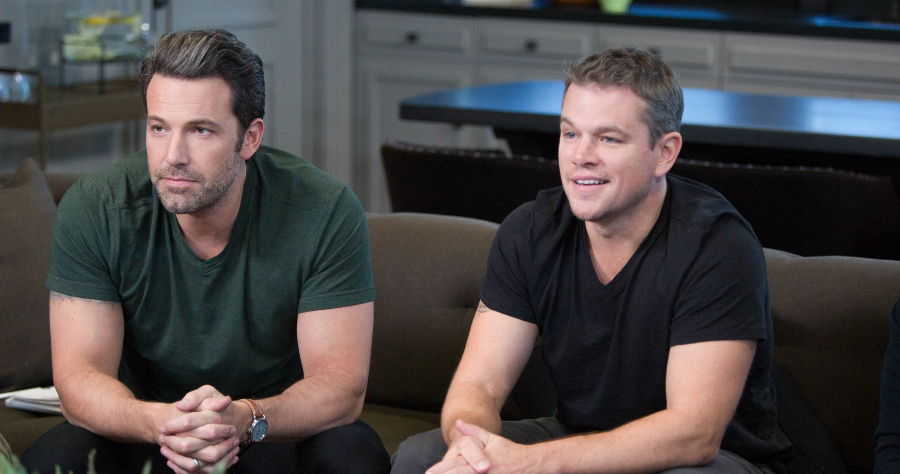 According to Deadline, Hollywood sensations Ben Affleck and Matt Damon are set to star in a forthcoming Ridley Scott motion-picture in ‘The Last Duel’, based on a book by Eric Jager. Set in the 12th century, the movie pivots on a tale of revenge involving two best friends in Jean de Carrouges and Jacques Le Gris. Their relationship takes a turn for the worst when de Carrouges accuses his friend of raping his wife and they eventually end up in an epic judicial duel to decide who is right and who is wrong. The flick will see Affleck and Damon star alongside each other in a movie for the first time since 1997’s ‘Good Will Hunting‘.

Ridley Scott is most certainly not a stranger to directing historical dramas having overseen a number of films in that genre space that date back to the late 70’s; they include, 1977’s The Duelists, 1992’s 1492; Conquest of Paradise, 2010’s Robin Hood and last but definitely not least, 2000’s Gladiator.

When asked about the complexities of playing an astronaut stranded alone on Mars in 2015’s ‘The Martian‘ during an interview with the TODAY show 3 years ago, Matt Damon wasn’t shy on crediting Ridley Scott on his outstanding direction. He said, “When you’re working with a master director, that risk is really mitigated, you know, by knowing that, you are not really alone, and I am 10 feet away from Ridley Scott”.

Whichever role Matt Damon takes on in the upcoming film among the two best friends, the message his 2016 statement might play a key role in his performance. That coupled with the fact that he will be acting in the company of his best of friends for more than 20 years, Ben Affleck.

The movie will be co-produced by Scott Free Productions as well as Damon and Affleck’s Pearl Street Films shingle.