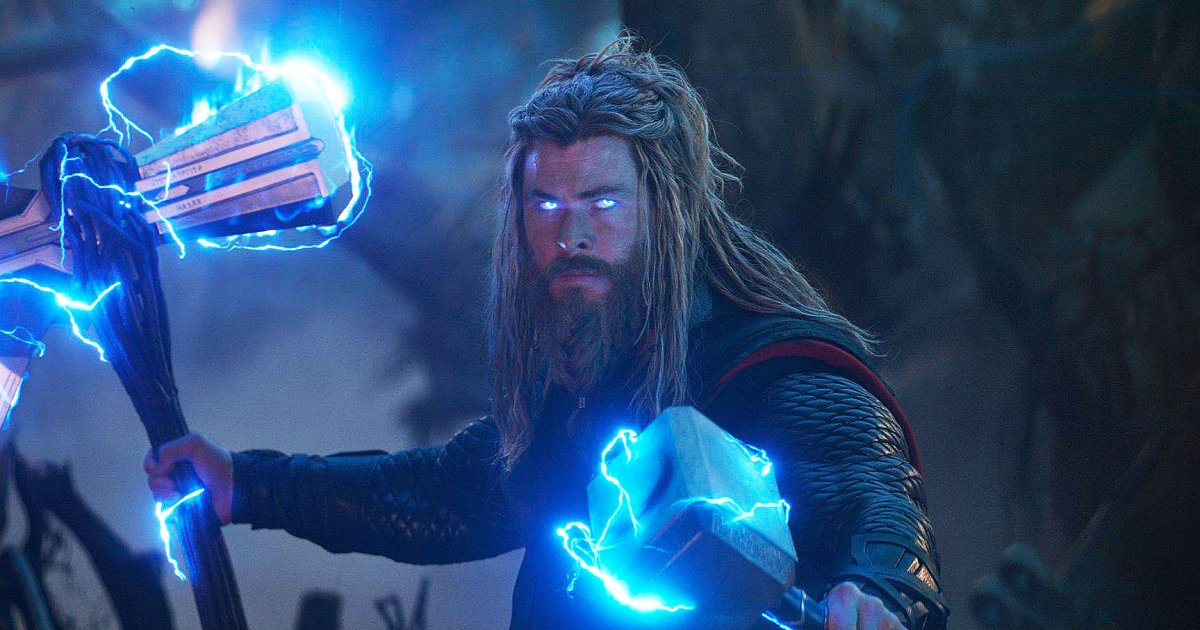 William Jennings Bryan, a famous 17th Century American congressman once said, “Destiny is not a matter of chance, it is a matter of choice; it is not a thing to be waited for, it is a thing to be achieved.” In more ways than one, the next character I am about to highlight is one who the above saying is undoubtedly applicable to. Destined to be the ruler of Asgard as well as the 9 realms, he ended up falling short of it and hence had to forge a new destiny; one that he was in control of and not one that was placed on him by society. Welcome back to the O.G-six highlight series and this time I will be focusing on the self-proclaimed ‘strongest Avenger’.

Despite the fact that Thor Odinson was the heir apparent to the Asgardian throne, he initially possessed little to no character that could be associated with a true king. He had an incredible greed for power and dominance with little to no regard for respect and honour and because of that, he was exiled to earth so that he could learn to be of good character; to be worthy. In as much as the invasion of the Frost Giants on Asgard was unfortunate, the event turned out to be a blessing in disguise for Odin; he could now see that going forward with Thor’s coronation would have been a mistake based on how his son reacted to the invasion.

As a cast-away with his powers stripped off him, he continues to be bitter and unruly, a lot less than he was before but eventually gets a reality check on his apparent situation when he fails to pick up Mjolnir in the S.HI.E.L.D make-shift facility. As Odin specifically stated, his destiny was in his own hands and thus, with considerable help from Jane Foster and co., he eventually learns to be selfless, rational and a good servant. These attributes make him regain his powers and he goes on to face his brother Loki in Asgard. Additionally, while he was at it, he uses his newfound sense of rationality to prevent the Frost Giants from invading earth by destroying the Bifrost bridge; basically Asgard’s crown jewel. What a turnaround for the character, wouldn’t you agree?

That said, the subsequent Thor movies for me, are a prime example of why the film trilogy should have been overseen by the same director; which in this case is Kenneth Branagh. Thor; The Dark World, in my opinion, didn’t really develop the central character as much as it should have; it spent much of it’s runtime on a telenovela-ish subplot between Thor and Jane Foster and on a plot device i.e the Aether which of course, ties into the Avengers. Thor; Ragnarok, on the other hand, had a lot going for it in the comedic sector, which was great, nonetheless it had a lousy villain and some laughable plot-holes that extensively took me away from the thrill of it all. My point in all this is that I think Branagh could have probably crafted better sequels judging by his incredible work in the first one, just saying.

I don’t want to take too much away from Alan Taylor and Taika Waititi of course; they did a commendable job in their respective films. They at least managed to further Thor’s selfless character i.e. saving his people from the wrath of Ragnarok which saw the destruction of Asgard by Surtur. Furthermore, they explored Thor’s willingness to do what it takes for the greater good i.e. teaming up with his criminal brother Loki more than once in his missions. Unfortunately for Thor, his heroic acts culminate into an event that sees him lose almost everything he held dear to the Mad Titan Thanos and his children. That brings me to my next point.

The Russo brothers’ work on Infinity War and Endgame, in my opinion, has been the saving grace of Thor’s characterization; they replicated what made the first film work and explored it even more in a heartfelt and relatable way.  Just like the first film, Thor is quite vengeful in Infinity War and his thirst for it causes him to lack the rationality to stop Thanos from decimating half of life in the universe. His mistake costs him dearly; so much so he exiles himself from the surviving Asgardians and drowns himself into a purposeless life where he feels he has failed his people.

When the ‘time heist’ opportunity finally comes into play, Thor is reluctant at first; a feeling that plays out well when he travels back in time to the day of his mother’s death. However, you could eventually see the desire to redeem himself of his costly mistake in Infinity War. He pleads with Tony to be the one to reverse Thanos’ doing via the new Infinity gauntlet; he is convinced that by doing so, he’d have rid himself of the guilt. Even though he doesn’t end up doing the snap and being the hero of the day in the end, at least Tony’s sacrifice gave him an opportunity for a new purpose in life; one which involved him passing the leadership mantle to Valkyrie and joining the ‘Asgardians of the Galaxy’ as he so put it.